We’ve been going through some ups and downs in the Klempner household, and while today I feel like singing Hallelukah, I wrote a little personal essay while suffering through a spiritual valley a few weeks back. It’s about the Shema and relating to G-d when you feel disappointed and downtrodden. The piece is up today on The Wisdom Daily, and you can find it here.

I’m started to prepare a bit for NaNoWriMo 2018, and I’ve been looking up agents to submit my most recent novel to. Hopefully, I’ll get a chance to tell you about both soon. 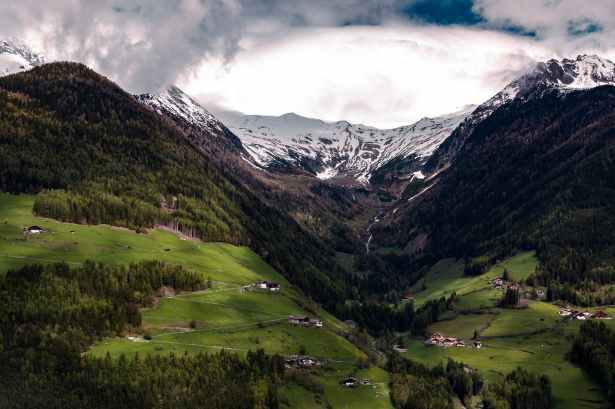 Photo by eberhard grossgasteiger on Pexels.com